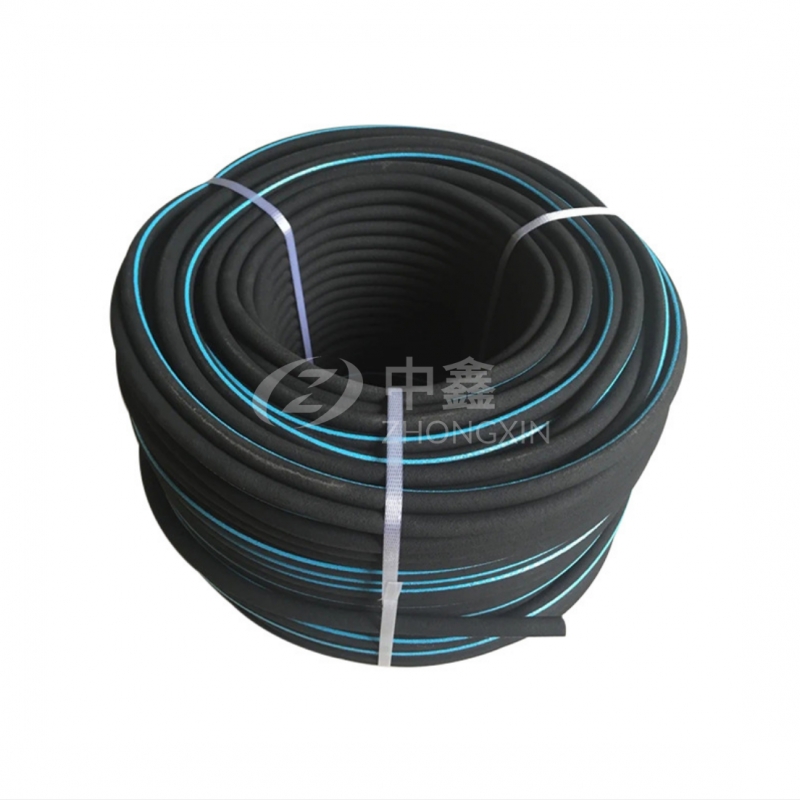 3, purify water.  Microporous tube aeration is the underwater oxygen increase, and other oxygen increase is the surface oxygen increase, while the aquaculture water is mainly the surface dissolved oxygen rich, the bottom hypoxia.  A large amount of oxygen will be consumed by refractory organic matter such as sludge, organic excreta and residual degenerate baits deposited at the bottom of water body, and sufficient microporous aeration will increase oxygen to convert it into organic matter dissolved and decomposed by microorganisms, so that the self-purification function of water body can be restored.

4, reduce cost and increase efficiency.  Using microporous tube aeration to increase oxygen, oxygen mass transfer efficiency is high, so that the dissolved oxygen per unit water body can quickly reach about 4.5mg/L, less than a quarter of the energy consumption of water wheel or impeller aeration, which can greatly save the electricity cost of farmers.  Continuous micropore oxygenation is water extraction

5. Environmental protection.  Microporous tube aeration aeration device installed on the shore, easy to operate, easy to maintain, good performance, will not bring any pollution to the water, other oxygenation is in the water work, easy to leakage, potential harm to the human body and fish and shrimp, especially suitable for shrimp and crab farming.

1. Compared with various oxygen-increasing aerators on the surface, microporous tube underwater aeration oxygen-increasing can make more oxygen supplement in the lower layer of the anoxic water, make the air filled into the water evenly diffuse to each water layer, and accelerate the expansion of the toxic gas generated in the bottom under the condition of anoxia to the air

Can reduce the noise to the normal activities of fish interference.

2. Compared with small, medium and large aerators or aerators such as aerolite, the bubbles produced by microporous tubes are much smaller.  The smaller the bubble, the larger the gas-liquid contact surface.

3. Compared with ceramic, titanium plate and other micro-porous aerator and perforated pipe, its main advantages are that it can open and close, good blocking resistance, less water infiltration into the pipe, small gas resistance, can improve the utilization rate of oxygen 1 ~3 times, and can save energy and cost.

Using microporous oxygenation technology saves nearly 50% energy.  The density of farming has increased three times, and the average yield of large-sized crabs per mu can exceed 50 kilograms, nearly two times higher than the yield of similar ponds.  The yield of prawn could reach 30 kg, tarpon 150 kg and lobster 60 kg. The onset of disease was nearly 20 days later than that of ordinary extensive cultivation, which won time guarantee for high yield.  Comprehensive analysis of mu output value can reach 8200 yuan, mu benefit of 32200 yuan.

With the application of micropore oxygenation technology, the environment at the bottom of the pond was improved obviously, and the feed coefficient of benthic bait was reduced by biological culture, which was 15% lower than that of extensive cultivation.  High temperature for a long period of time, this year in particular microporous aeration aerobic technology advantage, according to the survey, the use of microporous aeration aerobic aquaculture ponds, water environment has been improved significantly, optimize the structure of the dissolved oxygen, effectively inhibit the growth of harmful microbes decreased the content of harmful toxic substances, maintain the stability of the water quality of the physical and chemical factors, so as to effectively control the occurrence of the disease,  The number and quantity of medicine used in crab pond were reduced, production cost was reduced, survival rate and economic benefit were improved.

If you need to know more, you can contact us.  We'll answer all your questions  . 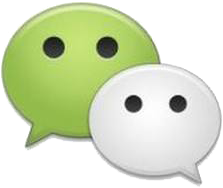 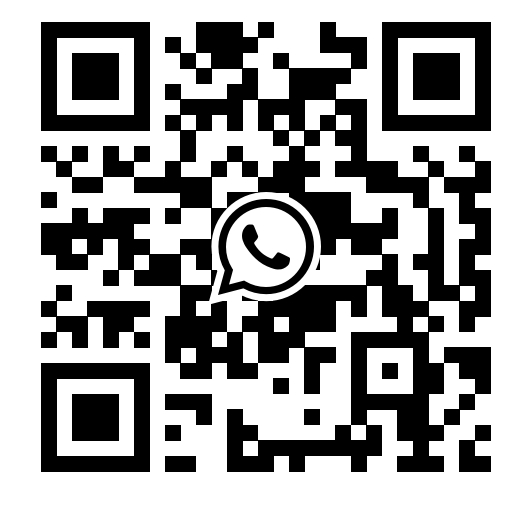